Austria is now represented on the jury of Women’s World Car of the Year.

Motoring journalist, Petra Mühr, is Chief Editor of Familienautos, the only family car magazine and catalogue in Austria, a print magazine that is also available in Germany.

She is also in charge of autentio, a corporate publishing agency devoted to the automotive industry. Before this employment she founded Autofrau in 2014 – clearly devoted to women and cars – and now continues the blog with colleagues, all employed in different jobs and all of them car enthusiasts.

“It’s both a passion and a hobby to write about cars,” she says.

She started on her automotive writing road when she was working for Woman magazine in 2008.  The stories were printed in the magazine and, in a different way, posted to a blog.

Petra is a single mother with two sons, now aged 18 and 20 years. A relatively new addition to the family is her pet dog, Sheila, a Shepherd mixed breed.    She says convertibles (cabriolets) are a “passion” and, as if to prove the point, she owns a roadster, a 2006 BMW Z4 2,0i E85.

She is the first and only Austrian on the jury of Women’s World Car. The Central European country has a population approaching 9 million and because it is German-speaking the media reach and influence extends to neighbouring Germany.

“Like most other western countries in the world, the decision to buy a car in Austria is made by women in up to 85 percent of all purchases,” she says.

“It’s a pleasure and an honour to be a judge for these awards.  It’s also a clear sign just how important a woman’s voice is for the motor industry and for women drivers.”

Women’s World Car of the Year now has 29 women motoring writers on the jury from 23 different countries. 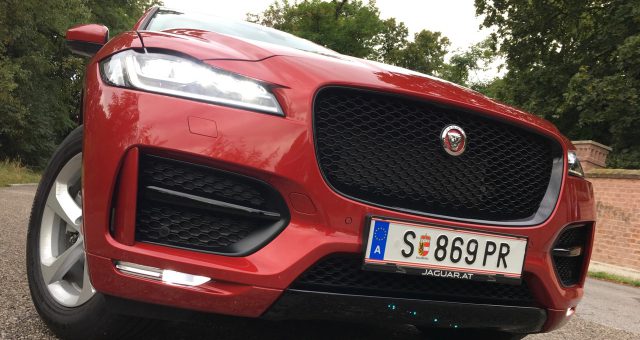 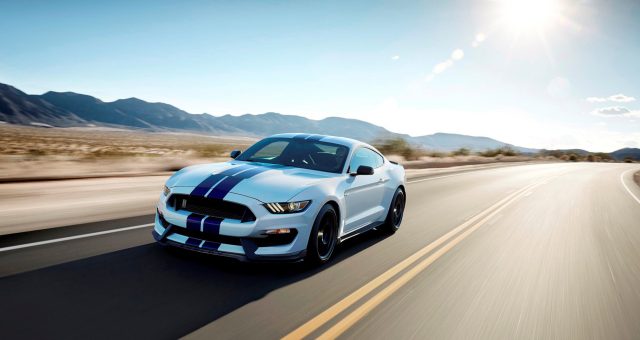 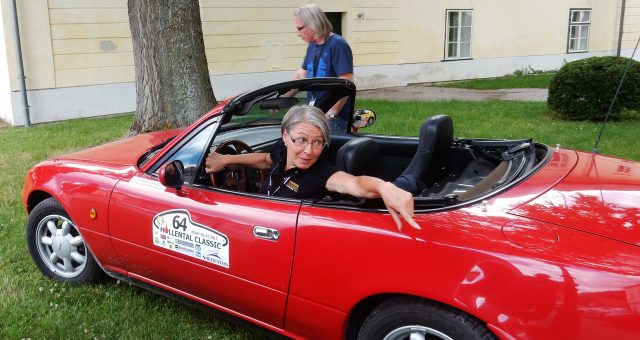 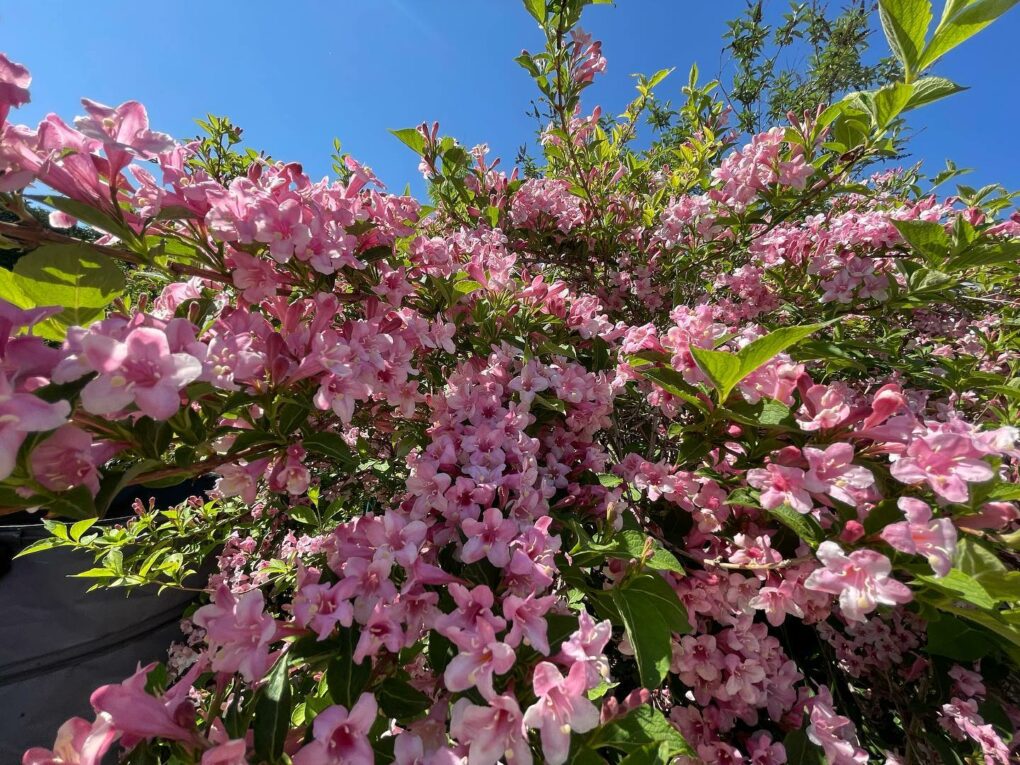 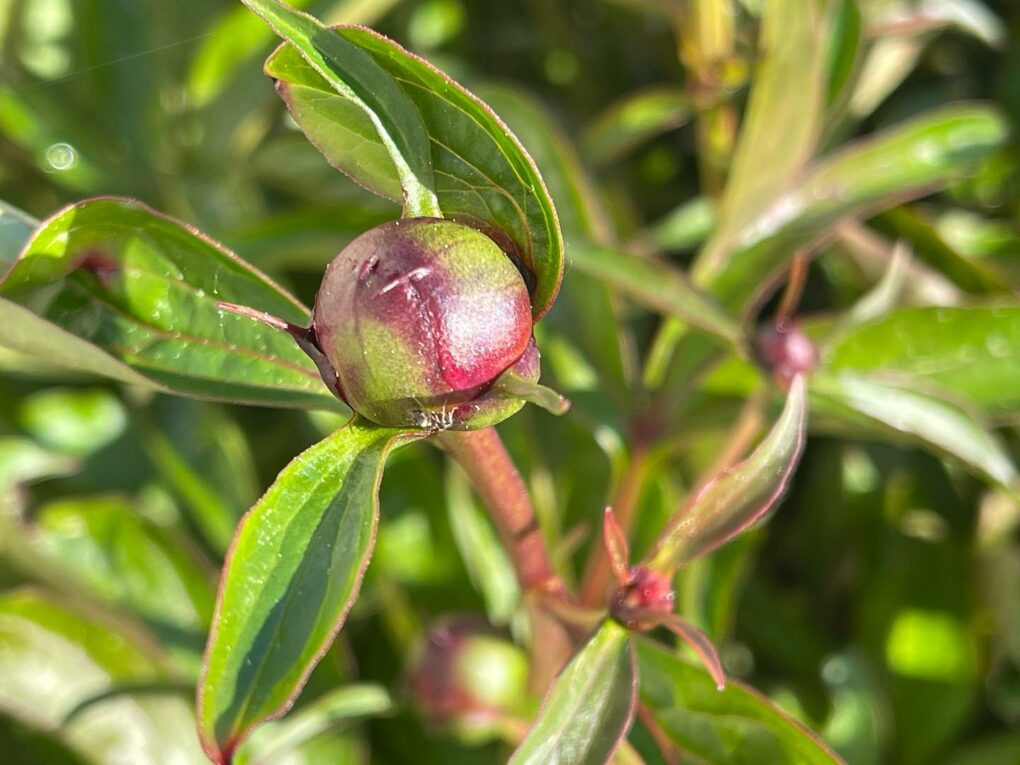 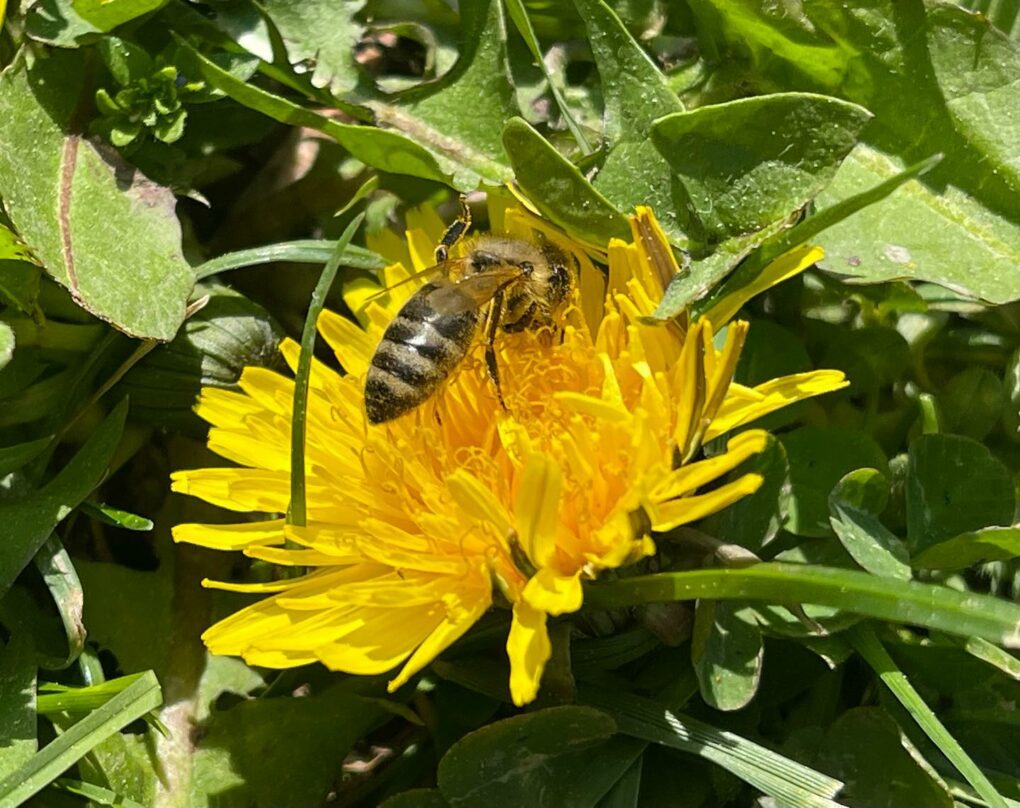 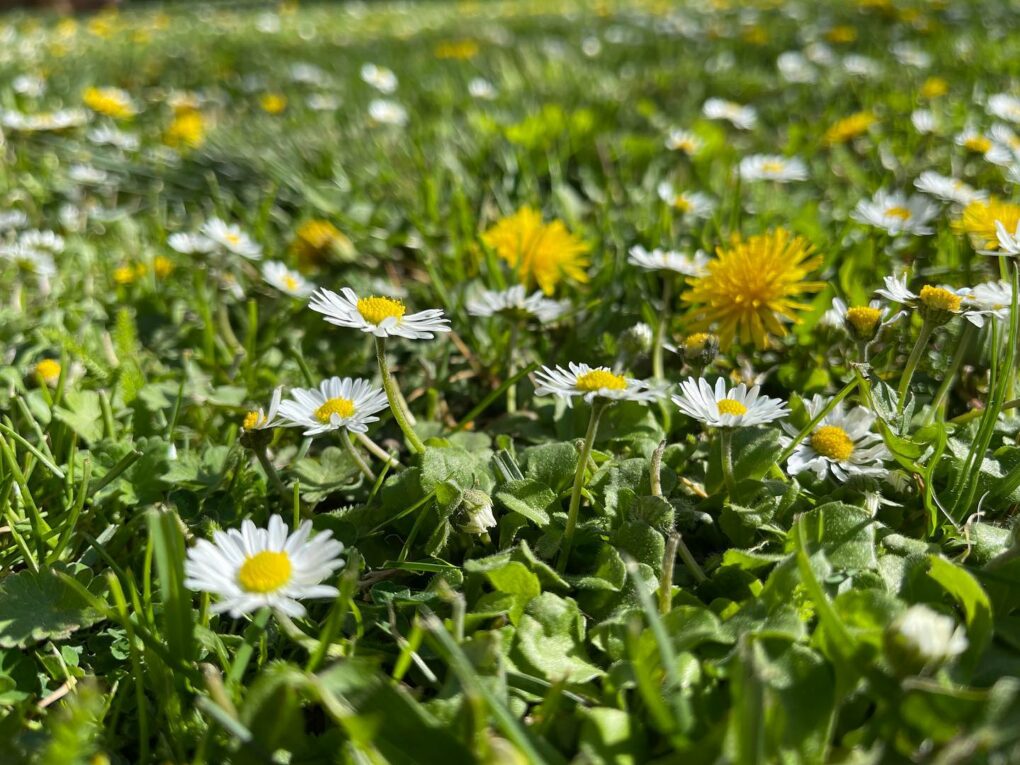